Have you ever noticed the seamless etched designs that can be found on mirrors, windows and glass, and wondered to yourself how they were made? The most common method of adding texture to the surfaces of these pieces is through Abrasive Blasting. Sandblasting is one technique that can be utilized to alter the surface of glass. There are also a number of other blasting techniques out there you can choose to use outside of sandblasting. The majority of these methods are commonly used to alter a smooth surface to a roughly textured one, or to forcibly clean hard to remove contaminants from the exterior of the material being treated.

Curious to see how this type of work came to be, or how you can make something similar yourself? Keep reading to learn more behind sandblasting, the other methods out there, and how to use a sandblaster to create your own unique etched work.

The History Behind Sandblasting

Sandblasting first came into existence in 1870 when inventor Benjamin Chew Tilghman was inspired to invent his own sandblaster. There isn’t concrete evidence to support this next statement, but it is believed that Tilghman was inspired to create his invention after seeing the effects windblown sand had on windows in the desert during his travels as a Brigadier General.

Tilghman continued with his work in 1870 by patenting his work in the United States under US patent 108,404 as well as having it be patented in the UK. A year later, he was recognized with the “Great Medal of Honor” at the 40th Exhibition of the American Institute of the City of New York.

Tilghman’s sandblaster was just one of many inventions he worked on and patented over his lifetime. The majority of his work revolved around sharpening, engraving, and cleaning the surfaces of materials.

Sandblasting is just one of the types of Abrasive Blasting Techniques out there. Below is a comprehensive list of the other methods you can find to etch on glass, from most abrasive to least abrasive materials.

With each method, it is important to remember to stay safe when working, and be aware of the materials you are using. For some, these items can cause anaphylactic shock for individuals with specific allergies.

**WARNING: First Surface Mirrors can not be treated with acid etching techniques because it is not able to penetrate the aluminum layer on the surface.**

You should always plan out safe working habits when using machinery built for sandblasting. Sandblasting uses crystalline silica sand, which can cause serious respiratory problems such as silicosis or possible death from silicosis. The current OSHA permissible exposure limit (PEL) for breathing in crystalline silica ranges from 8-10 hours of exposure time. To prevent yourself from getting hurt when working, follow these tips:

How it all Works

Now that the safety methods have been covered, let’s explain how sandblasting works. For starters, it’s best to make sure you have the right tools to do your project. First and foremost, you’ll want to decide on the type of glass you want to etch onto. This website has an extensive variety of glass mirrors you can chose to utilize in your project. Our video is based on First Surface Mirrors, so we will be sticking to covering how to sandblast that type of mirror. Which isn’t too different from treating a regular mirror, it will just have variations on the types of visual effects you can achieve.

You only need a few things to get sandblasting underway: the material you’re sandblasting, your sandblasting machine, and the abrasive material needed to go into the sandblaster. Additional items include your safety gear, as well as a sandblasting chamber if your company or you yourself can afford one. These are excellent at protecting your hands and arms when treating your glass. 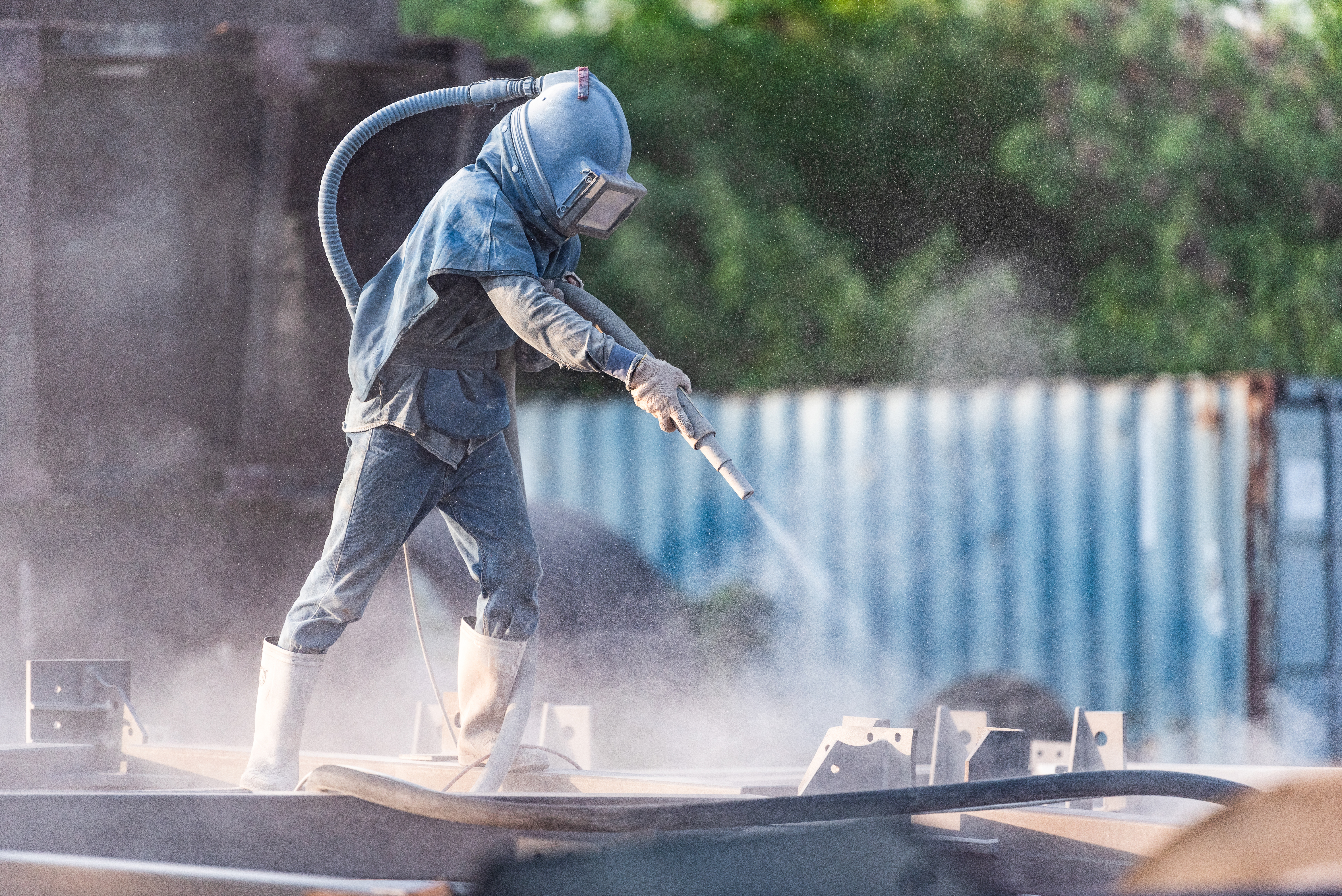 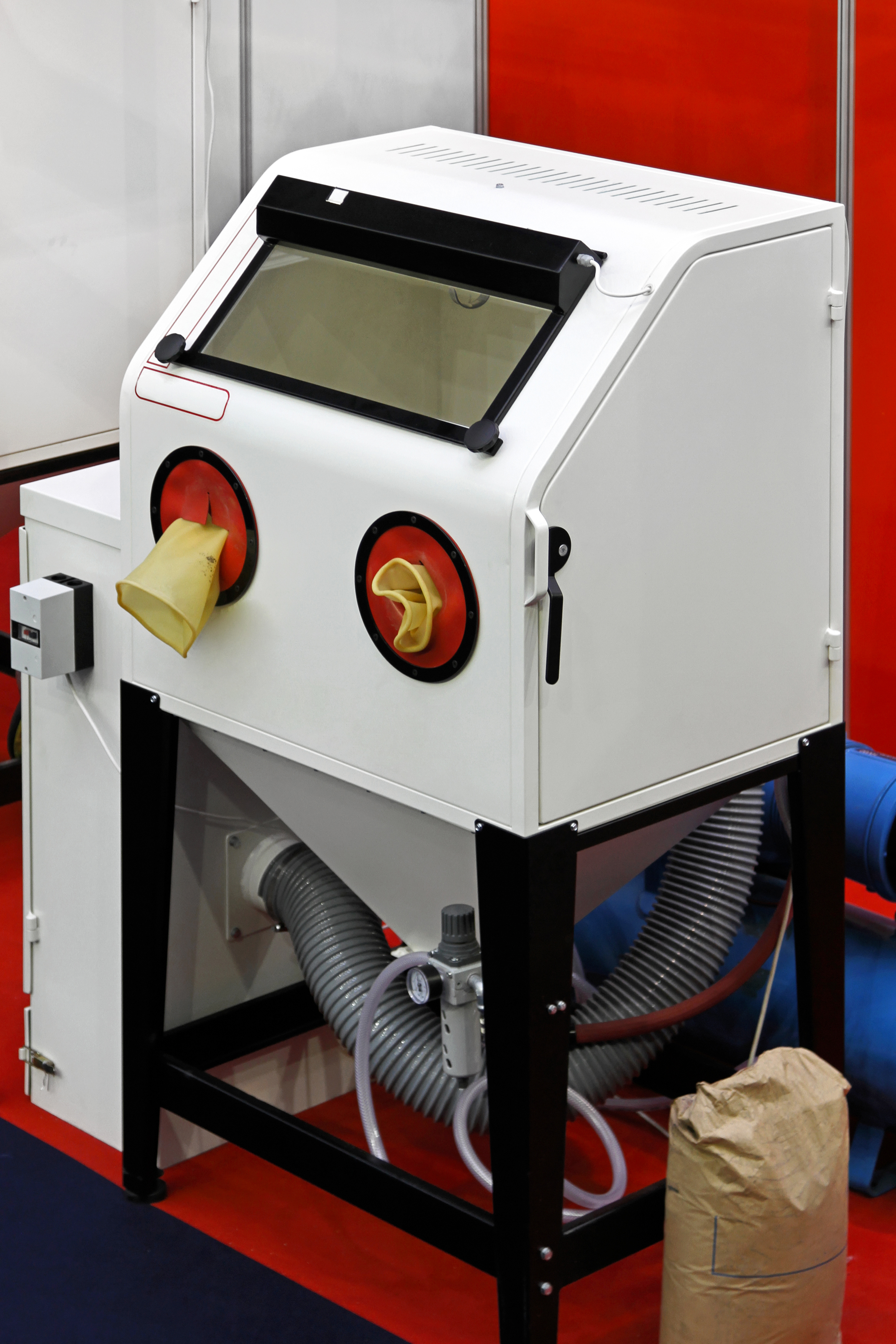 Sandblasting can be used for both industrial and artistic purposes. Here are the start your process:

You can do further research on the specific types of abrasive techniques you are interested in using for your project, as well as see the additional types of sand and natural abrasive materials you want to use to blast onto your project’s piece.

You may be familiar with simple infinity mirrors for displays and interesting visual tricks/illusions, but…

What is the Infinity Mirror Dress?